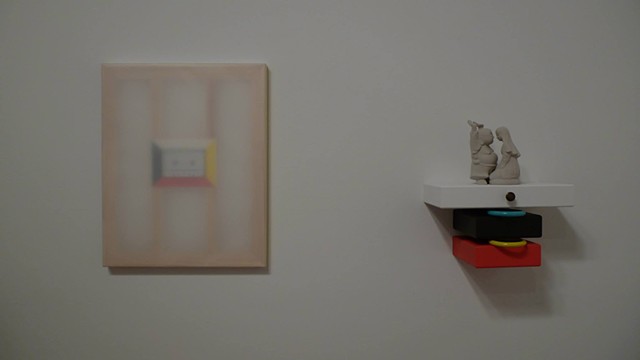 In November of 2006 I took advantage of a hallway, and created Alcove. Formerly nestled at 547 W. 27th St., Alcove was a cozy alternative exhibition space, where art came face to face with art, and the viewer.

After I closed Alcove, in September of 2009 I opened SUGAR.

Based in installation art SUGAR thrives on the dialogue between artworks, creating the space, or lack thereof, and an environment to stimulate a notion outside of the individual artworks intent. "SUGAR strays away from solo shows, choosing instead to create a work of art itself through the juxtaposition of the artists work amongst one another."