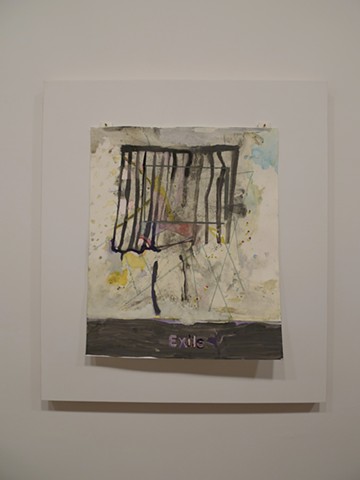 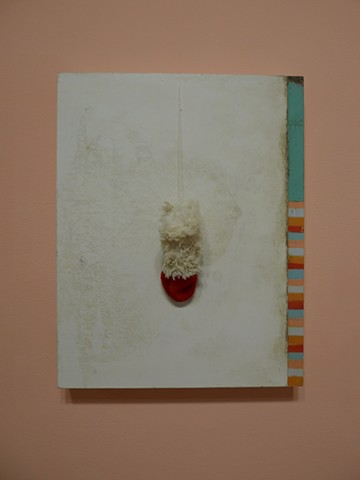 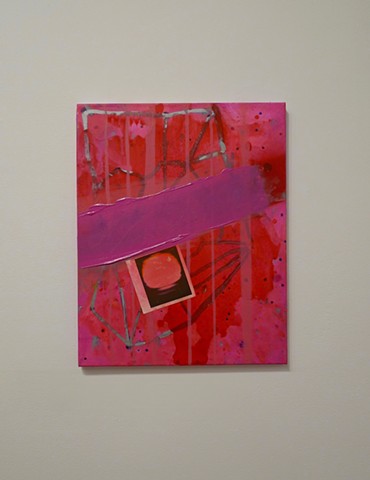 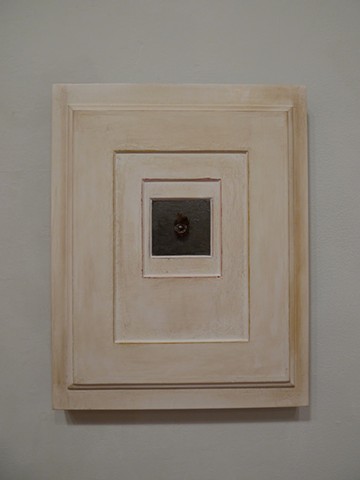 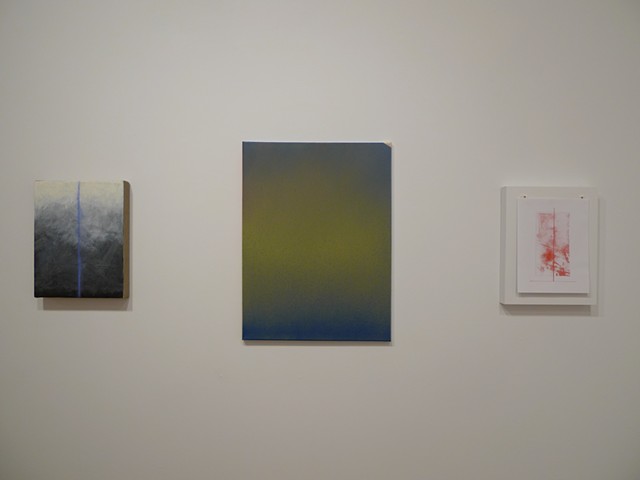 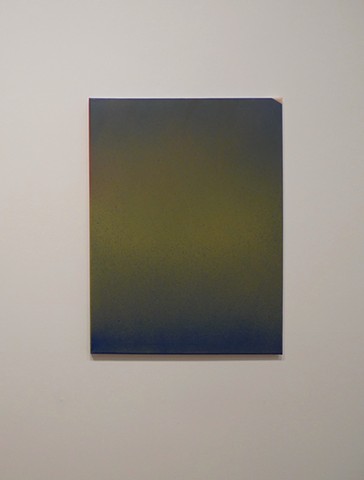 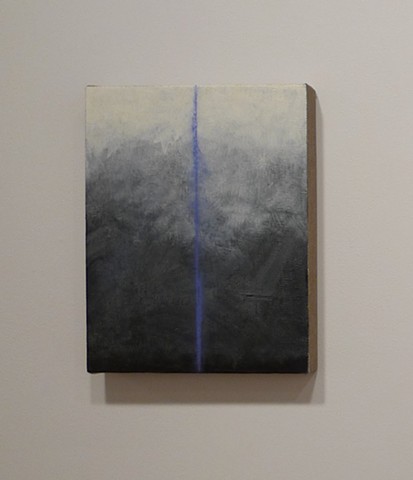 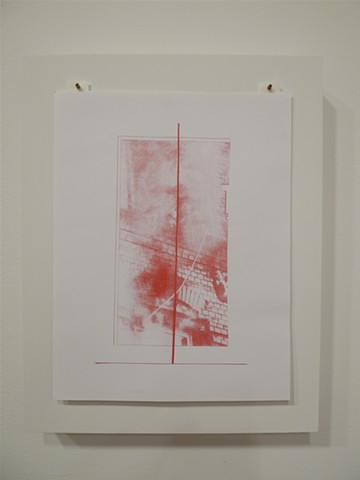 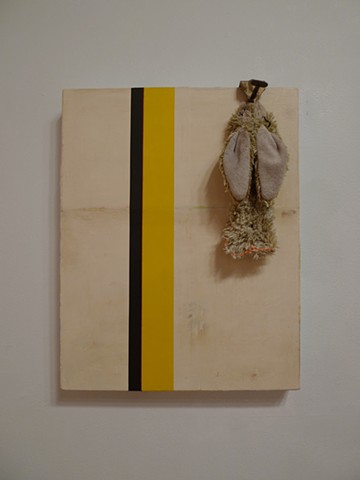 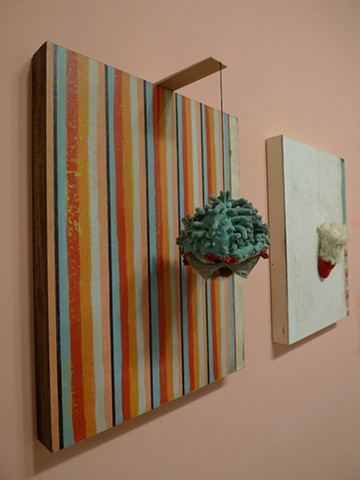 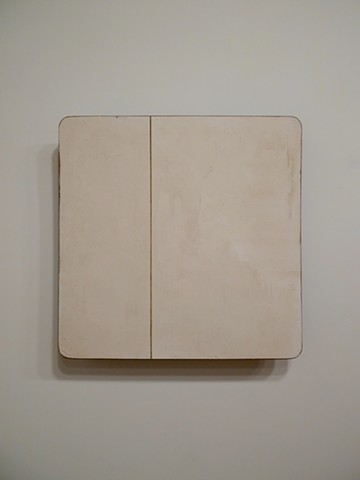 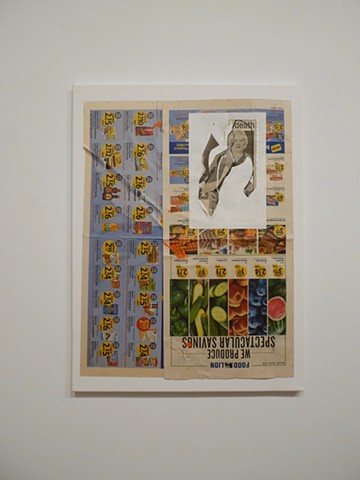 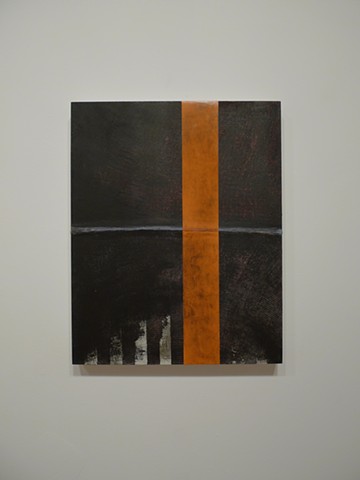 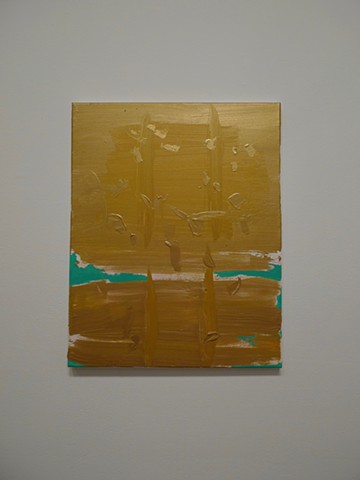 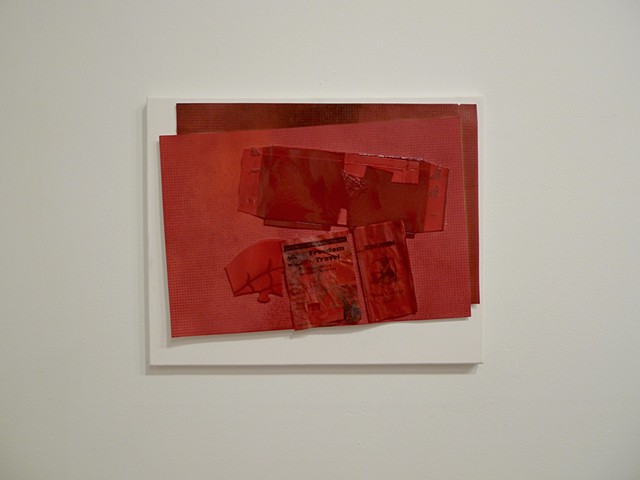 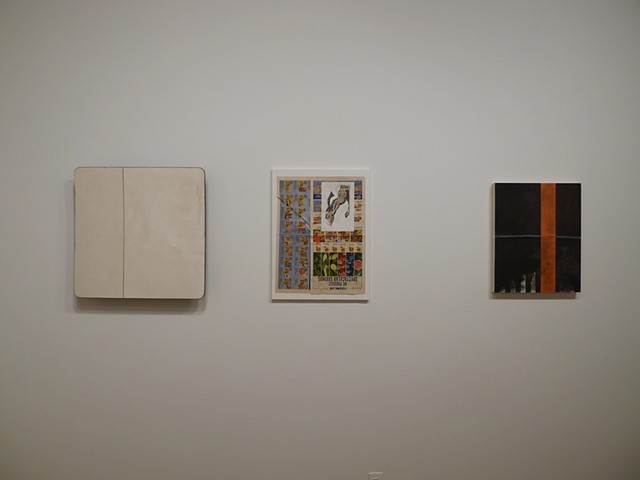 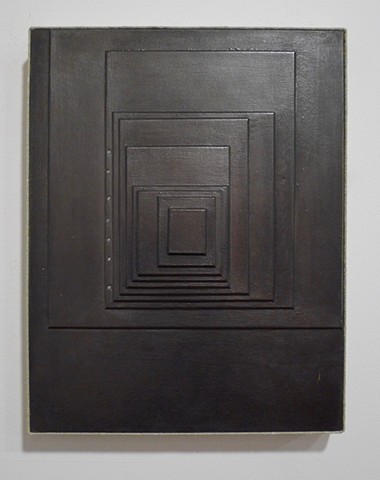 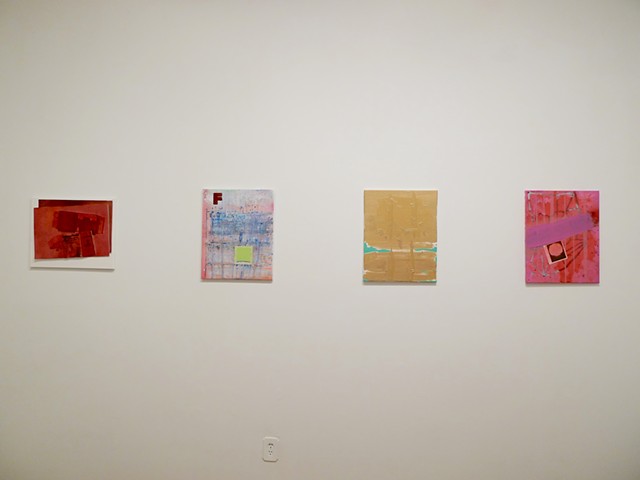 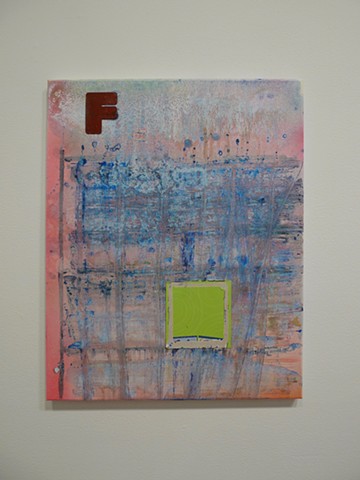 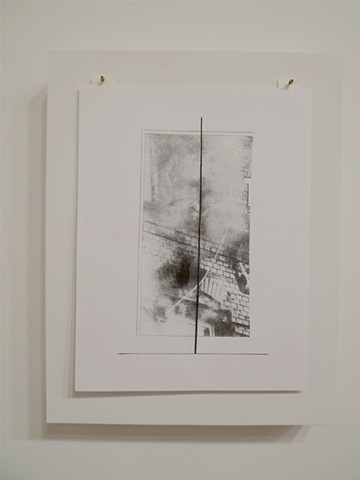 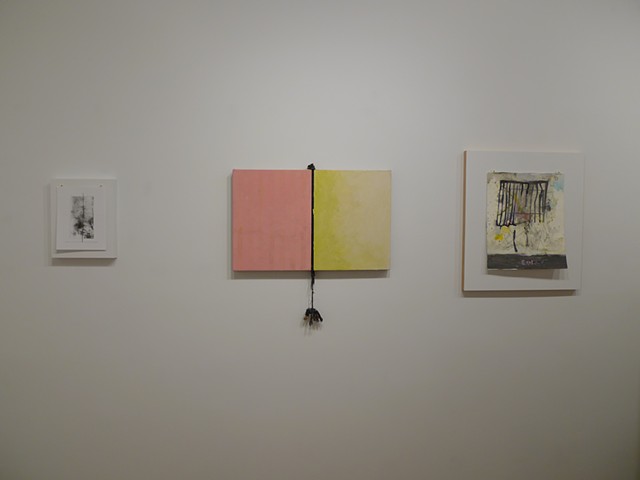 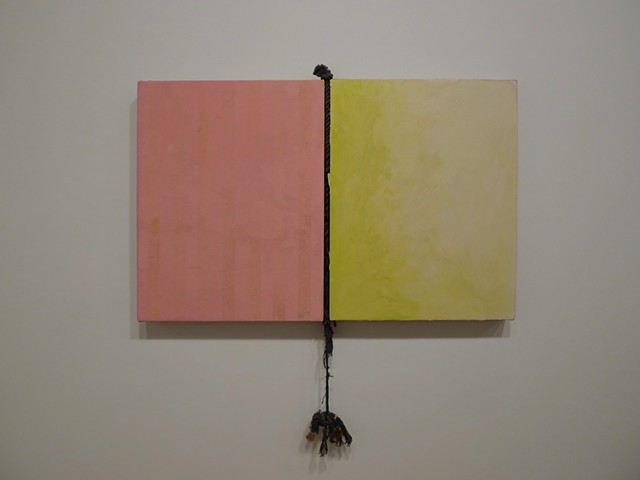 These two bodies of artworks came together fluvially...

The amount of money I received from the NYPD for being pepper-sprayed on the sidewalk after leaving a protest was $33,000. When I received the money, I was homeless, living in a Free Store I was setting up, helping other homeless who were much worse off. $33,000 is about the amount of money it would take for a couple to escape homelessness if you're caught in the cycle. In my instance, it helped myself and Michele. The money was basically used to pay rent for one year up front because our credit history is too bad to be approved for month to month. A used car from my uncle. Money went to a pawn shop to keep Michele out of prison. It fixed some bad teeth. Replaced a guitar I sold. Gave me the basic supplies to make proper paintings. And put Michele and I into the functioning lower class. It gave Michele enough time to find work as a hairstylist. It treated our animals. Some pants, shirts, shoes. A couch. A bed. A few tables. It helped correct years of living in barely functioning poverty. We both thought about this a lot at the Free Store - where we see many of the same people who are still homeless.. how much it would take to correct their lives as society demands.

Damien Crisp At The heart of an Occupation Damien Crisp on Twitter Gwendolyn C Skaggs Born in Indianapolis, Indiana, of a carpenter and an artist/activist/homemaker, in the middle of the middle class and white America, Gwendolyn Charlene Skaggs has studied architectural technology, violin making, restoration, and repair, as well as art preservation. She currently lives and works in New York City.

She tip toes around the fragility of balancing politics and religion, desire and indifference, instinct and reason, fine art and handiwork. Skaggs is currently not prolific and works on the demands of her heart and mind with the mindset of the handyman.

Gwendolyn is the founder of SUGAR, 2009. Based in installation art SUGAR thrives on the dialogue between artworks, creating the space and environment to stimulate a notion outside of the individual artworks intent. SUGAR creates a work of art in and of itself, through the juxtaposition of the artists work amongst one another.